EGYPT'S FATE DEPENDS ON THE PERFORMANCE OF THE HERALD.
Egypt part One


NOSTRADAMUS WROTE (about Egypt, Muslims and a sunken fleet):

Shipwreck for the fleet near the Adriatic Sea , The land trembles stirred up upon the air placed on land: Egypt trembles Mahometan increase, Herald surrendering himself appointed to cry out.

+ This quatrain tells us two remarkable facts, a fleet will be sunk in the Adriatic and the fate of Egypt depends on a herald. The recent change of government in Egypt has not made ​​clear who is the boss. Mubarak was replaced by the military.

+Vice President Omar Suleiman announced Mubarak that had resigned and turned over power would be to the Egyptian military with Mohamed Hussein Tantawi, Minister of Defence, at the head, triggering euphoria and fear of the opponents who were in the Liberation Square in Cairo.

+  After the elections now the president of Egypt is a member of the Muslim brotherhood, Mohammed Morsi, but it is believed that the boss is really the army that represents Tantawi. He's the herald of the prophecy?

What is a herald?
+  Herald:
- Etymologically, a "leader of an army," from Germanic kharjaz, "army."

- Formerly, a person who reads and carries Important messages and notices, an official formerly charged with making royal Proclamations and bearing messages of state sovereigns between or an official who formerly made ​​Proclamations Challenges and conveyed at a tournament.
http://www.thefreedictionary.com/herald

+  Thus, the Egyptian military leader will be forced to surrender and Muslims govern the country, and this will happen after that a fleet is sunk in the Adriatic Sea, but no admiral in their right mind would send a fleet to the Adriatic Sea (even in world War II no fleet went into the Adriatic).

Is it really the AdriaticSea? 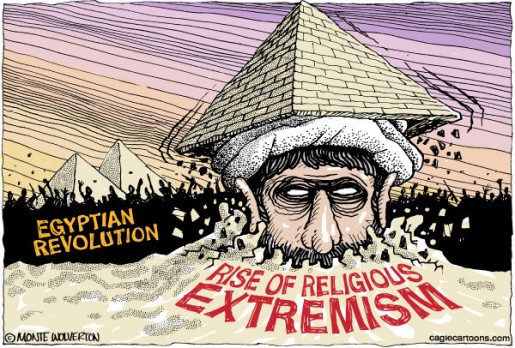 + There is another place with a similar name:
Hadhramaut, Hadhramout Hadramut or Hadramawt (Arabic: حضرموت Hadramawt) is the formerly independent sultanate Qu'aiti state and encompassing a historical region of the south Arabian Peninsula along the Gulf of Aden in the Arabian Sea, Extending eastwards from Yemen to the borders of the Dhofar region of Oman. The name of the region is Currently Retained in the Hadhramaut Governorate Smaller of the Republic of Yemen. The people of Hadhramaut are Called Hadhrami or Hadhramis and speak Arabic.


+ The U.S. Navy is often concentrated in the Arabian Sea before making operations in the Persian Gulf. The Navy must pass through the Suez Canal (Egypt) to reach the Arabian Sea. And also arranges burials in the sea: 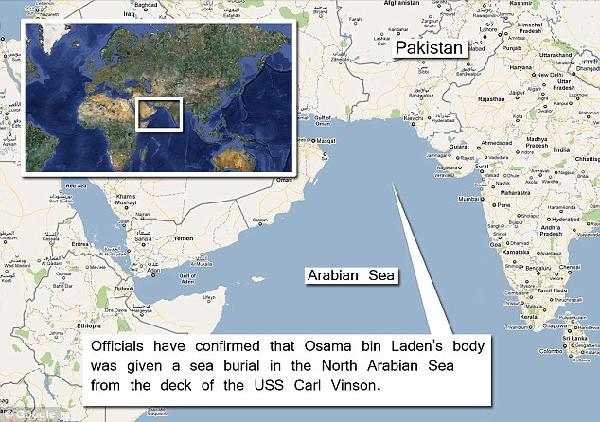 + Finally, I think that an American fleet will be sunk off the coast of Yemen or in the Arabian Sea. Then the Muslims came to power in Egypt and they also shut the Suez Canal.

SHIPWRECKS IN THE ADRIATIC
+  I must admit that also can be no military ships sunk, as these disasters that have occurred on the same day (28 December) in the Adriatic Sea:

1+ A Turkish cargo ship collided with another merchant vessel and sank near a foggy Italian port (Ravena) in the northern Adriatic on Sunday, killing two crew members and leaving four others missing in cold, rough seas, officials said.

And so the prophecy can be fulfilled. (see more in comments)


This comment reminds me of a Nostradamus quatrain on a fleet to be sunk:


Century IV - Quatrain 33. possible English Traslation:
Jupiter joined more to Venus than to the Moon, appearing in a white fullness. Venus hidden under the whiteness of Neptune struck by Mars by the engraved wand.

-If Venus is the goddess of love and Mars is the god of war.
-If Neptune is the god of the sea and the moon habitually represent Muslims. -If  Jupiter is U.S.A, then ......

- I guess that means  when U.S. bet for peace and love (Obama Nobel Peace Prize) , Muslims reach their maximum power, U.S. military fleet will be destroyed by war near Yemen.

WHO COMMANDS IN EGYPT?


CAIRO (AP) - The most influential general in Egypt Sunday stirred the political conflict between the military and the ruling party Muslim Brotherhood when he said that the military will never allow "certain group" dominate the country.

The strong statements by quarterback Hussein Tantawi occurred just hours after he met with Secretary of State Hillary Rodham Clinton, who urged him to work with President Mohamed Morsi, member of the Muslim Brotherhood, a complete transition to civilian rule.

"Then on Monday, Field Marshal Sisi — he added the title the same day — took the first formal step to become Egypt’s next president, insisting he was yielding once again to “the free choice of the masses” and “the call of duty.” With that, he paved the way for Egypt to return to the kind of military-backed governance that was supposed to end with the Arab Spring of 2011."

- As he put it "Resistance [i.e. terrorism] is the only solution against the Zio-American arrogance and tyranny, and all we need is for the Arab and Muslim peoples to stand behind it and support it."

- Badie then promised his congregants that the death of America was nigh. In his words, "A nation that does not champion moral and human values cannot lead humanity, and its wealth will not avail it once Allah has had His say, as happened with [powerful] nations in the past. The US is now experiencing the beginning of its end, and is heading towards its demise."
More:
http://www.carolineglick.com/e/2012/07/the-muslim-brotherhoods-americ.php

ADDENDA & CORRIGENDA IN PINK (in progress)

The president made the initial statement in an interview with the Spanish-language Telemundo. "I don't think that we would consider them an ally, but we do not consider them an enemy," Obama said, reacting to the ongoing and intense demonstrations outside the U.S. Embassy in Cairo.

The comment raised eyebrows, considering that Egypt - at least before the fall of Hosni Mubarak -- has long been among the top U.S. allies in the Middle East along with Saudi Arabia and Israel. And legally, it is still considered a major "non-NATO" ally, as Nuland and White House aides confirmed.

+ The ouster of Egyptian President Mohammed Morsi under cover of military tanks in central Cairo is the dramatic climax, for now, of what can only be described as an upside-down theater of the absurd, in which Orwellian newspeak is the spoken language: the democratically elected leader is illegitimate and the rule of the mob is the people voice.

___THE DAILY PROTESTS by supporters of deposed Egyptian President Mohamed Mursi threaten to undermine the army-installed government's plan for a transition back to elected government.
http://www.bloomberg.com/news/2013-07-23/egypt-clashes-kill-9-amid-calls-for-u-s-embassy-siege.html

THE  TIMELINE  (New York Times)
Published: July 2, 2013
Timeline of Turmoil in Egypt After Mubarak and Morsi

+ More than two years after the Egyptian uprising that ushered in Mohamed Morsi as the country’s first elected leader, he was deposed by the military.

TO BE CONTINUED .......until the declaration of surrender of the Herald/General.

The march was heading to Tahrir Square from the nearby Talaat Harb roundabout, before it was interrupted by police forces. Shaimaa El-Sabag was shot by pellets at close range, according to a statement issued by the Socialist Popular Alliance Party on Saturday in central Cairo.


Others were injured in the clashes which reportedly saw teargas fired by police, one day before the fourth anniversary of the 25 January uprising. Al-Ahram's Arabic website reported that at least six were arrested in the violence.

Activist Shaimaa El-Sabag went to lay flowers in Cairo but never returned. Shot in the back by masked police pic.twitter.com/O38hrA5BCB

Now we just wait and see what happens really. 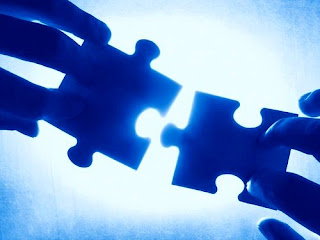 + And now I expect Obama's visit to Jerusalem riding his "beast", as I already wrote over a year ago.