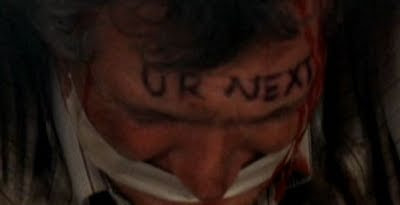 My interpretation of the code FBI Mccormick.
( Edgar Allan Poe´s old style and before the president Obama returns to Jerusalem).


In my humble opinion:

A+ The plaintext not exist.

B+ The original text is shorthand with deception measures.

C+ Can only be trasladed into English letters, words and, finally, make an imaginative subsequent transcription in correct English language.

---The stenographer must reconstruct the speech and that can only be done by the stenographer original (Mccormick).
(See "Criminal Minds", Season 1, episode 17 "a real rain".)

-The hypen join the letters in a word. -The numbers are a drawing , a series of letters and sounds too; and the numbers used to measure the space, time and establish an order.- To transcribe the shorthand text you should realize that you play with 4 decks (normal, Phonetic, Caesar cipher B or +1, and shorthand sign) at once and capriciously.

It is a children´s game.

-The shorthand method is varied and those who use it end up turning it into something personal and non-transferable. Thus it becomes unexpectedly in an occultation system when removes all unnecessary letters and words using all kinds of signs and disobeying grammatical norms.

Triple example of Shorthand
(Many forms of shorthand exist)

The vowels have disappeared as I guess that makes Mccormick,

+Second       MAJ. GEN. = major general (Abbreviation)
An abbreviation is a shortened spelling convention that writing a term or expression.

++__McCormick may have been regarded as something of a simpleton who, despite some street smarts and his criminal record, was generally naïve to the world. The same cannot be said for the men who ran the Amoco gas station at 1401 Chouteau Avenue south of downtown St. Louis where he worked.

++__On March,1998__"while working at the family's Amoco station, Baha Hamdallah was arrested again, this time on a felony charge of second-degree assault, for allegedly beating a man named Elroe Carr with a rusty hammer. Baha allegedly threatened to kill Carr, described by family and acquaintances as a sometimes-homeless drug addict, if he didn't get off the property. Baha told police, "I just figured I'd take care of this myself," according to the incident report.

++__On August 7, 1998, two weeks before Carr's case against Baha Hamdallah was slated to go to court, Carr was gunned down just blocks from the Amoco station on a residential street in the neighboring housing project. The pending assault charges against Baha died that night with Carr.__ 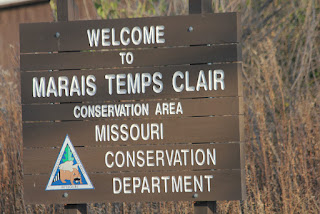 
+++++++++++++++The note two has a major hardness:
He could not go home and write a definitive note... his body was found in a field of corn away from his home... so perhaps we only have a provisional or  incomplete notice of his last experiences:

+But  i am not satisfied with this solution. I think that "THORN" represent the name of someone. This name may have been written in shorthand geometric system to better hide.

+I am still looking.

+I accept proposals to solve a unexpected murder discovered by Mccormick, the deceased. (March-12-2012).

CHANGE
"THORN"  is "ELROE CARR", a homeless of the neighborhood.

-And now you can make "an imaginative transcription" to write possible phrases in correct English language . 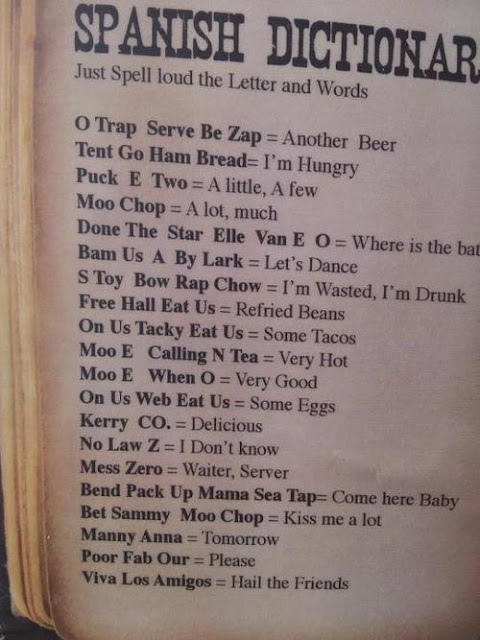